We recently found this framed print in our storeroom that used to be displayed in the doctor’s rooms. Not a healthcare story as such but an interesting local legend!

The artwork, by Robert Pollard, illustrates the story of a lioness attacking the mail coach a short distance from Salisbury, outside the Pheasant Inn at Winterslow on the night of Sunday 20th October 1816.
The story goes that the horses of the mail coach, running between Exeter and London, were ambushed by a lioness who had escaped from a wild animal show heading to Salisbury Fair. The incident came to national attention after the lion and horse were paraded in Salisbury by the animal attraction owner!

You can read the full story at http://bedeguarbooks.blogspot.com/2009/10/winterslow-lioness.html 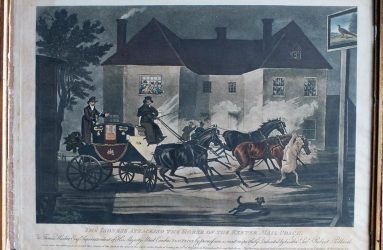 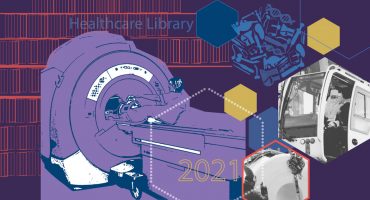 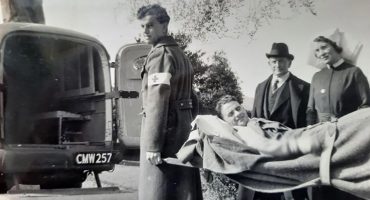 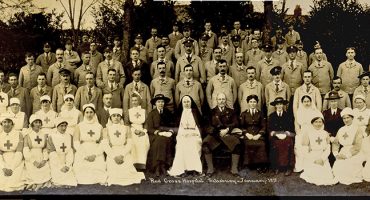 This website uses cookies to improve your experience while you navigate through the website. Cookies that are categorised as necessary are stored on your browser as they are essential for the basic working of the website. We also use third-party cookies that help us analyse how you use this website and to provide embedded social media and video content. These cookies will be stored in your browser only with your consent. You also have the option to opt-out of these cookies or change your settings at any time. But opting out of some of these cookies may have an effect on your browsing experience.
Necessary Always Enabled
Necessary cookies are absolutely essential for the website to function properly. This category only includes cookies that ensures basic functionalities and security features of the website. These cookies do not store any personal information.
Analytics
Analytical cookies are used to understand how visitors interact with the website. These cookies help statistics on the number of visitors, bounce rate, traffic source, etc. This website uses Google Analytics.
Social Media
Cookies set by third parties e.g. Facebook and Twitter embedded content. These include cookies that track how users interact with content, as well as across websites.
Advertisement
Advertisement cookies are used to provide visitors with relevant ads and marketing campaigns. These cookies track visitors across websites and collect information to provide customized ads.
Media players
Cookies set by third party embedded media players, e.g. YouTube and Vimeo, these include cookies that track how users interact with content, as well as across websites.
Others
Other uncategorized cookies are those that are being analyzed and have not been classified into a category as yet.
Save & Accept
Powered by