In 1939, New Hall at Bodenham was requisitioned by the Army and in 1944 General Dwight Eisenhower slept there prior to the Normandy Landings on D-Day. After the war Lord Radnor purchased New Hall to save it from becoming a Lunatic Asylum. New Hall then became the Preliminary Training School for nursing during the years 1947-1953, before a new school of nursing opened at Harcourt House. New Hall is now a private hospital. 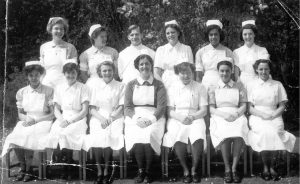 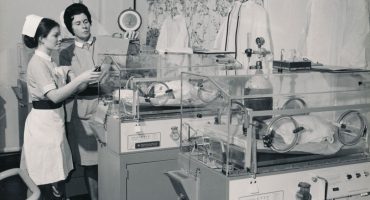 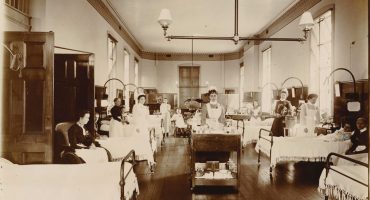 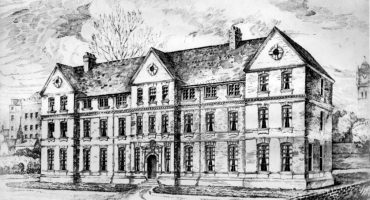