We have a photograph and letter, shown below, that are testimonies from the drive-by of H.R.H. Prince of Wales motorcade at the Salisbury Infirmary on 24th May 1923. The photograph shows staff and patients standing in a reception group around the front gates of the hospital, waving to catch sight of the passing prince.

The letter reads, “The copy of the History of Salisbury Infirmary, with your letter to Lord Pembroke of July 11th, have been laid before the Prince of Wales. His Royal Highness has been pleased to accept it, and desires me to convey to you his sincere thanks for sending him this souvenir of his visit to Salisbury”, and is signed by the Prince’s Assistant Private Secretary.

Edward, Prince of Wales at the time, was more famously later to become King Edward VIII, in 1936, who reigned for less than a year when he abdicated to marry American divorcee Wallis Simpson. Throughout the 1920s he travelled widely representing the royal family and he was popular with a celebrity status due to his bachelor reputation. 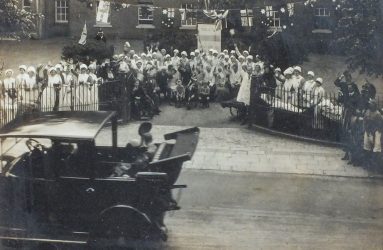 Driving by the Infirmary entrance 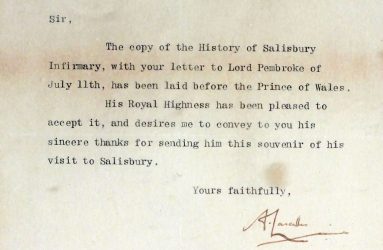 Letter of thanks to T. Herbert Gray, Secretary of Infirmary
Share 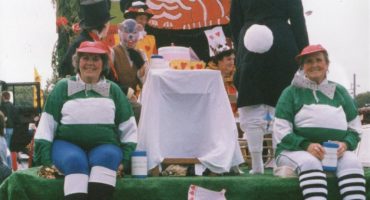 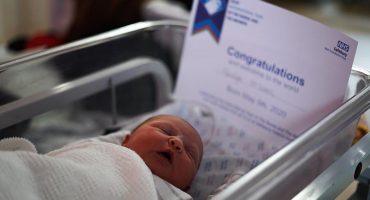 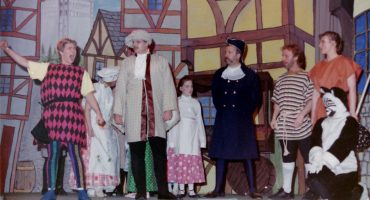