In 1821, a resolution was carried in the Infirmary committee that ladies who subscribed as governors should vote by proxy. This was referred to the next court of governors which promptly turned the proposal down. (Source: 2017.3858, The History of Salisbury Infirmary, 1922 by Alderman Charles Haskins, p14.)

In the early 1920s, the Salisbury General Infirmary secured a grant from the British Red Cross of £3500 to extend the building for outpatients and Ophthalmic areas. A condition of this grant was that the Red Cross were represented on the hospital Board of Management and for the first time ladies were appointed as members. Lady Pembroke and Miss Stephenson were shortly followed by 2 more ladies a few months later.

In the summer of 1921, Lady Pembroke organised a fundraising fete in Wilton Park, this was done on the condition that the Infirmary pledged £500 to update their x-ray department and allowed the Red Cross use of a storeroom and access to the committee room for occasional lectures. Being agreed the fete was organised and raised £2,800 (equivalent to nearly £100,000 in today’s money!)
(Source: 2017.3858, The History of Salisbury Infirmary, 1922 by Alderman Charles Haskins, p35 & 36.) 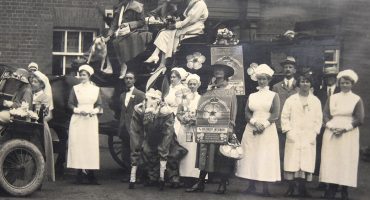 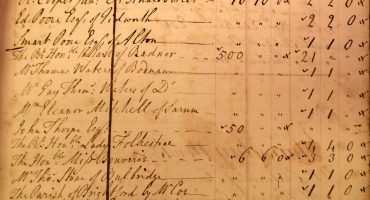 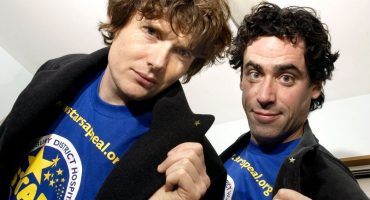