Pocket watches, popular with gentlemen in Victorian period, were impractical to use in the trenches and on military battlefields. During World War 1, for the first time, battles were being directed by Generals and leaders away from the front line. Their messages for attacks and moving troops needed to have precise timings to coordinate across the battlefield. Rather than pulling out a pocket watch the wristwatch was born. Officers could quickly and easily keep track of time; but they were expected to pay for their own timepiece and that could be an expensive purchase.

Wristwatches were worn by women but only as decorative pieces, more like a jewelled bracelet. With the onset of war watches became a more practical tool for officers and medical persons. In our World War 1 photograph there are several nurses wearing watches. More likely to be a luxury expense it can only be imagined that these ladies belonged to wealthier families.

The nurse in the close up of the photograph below, has an unusual large leather mounted wristwatch, perhaps it used to belong to a male officer relative? 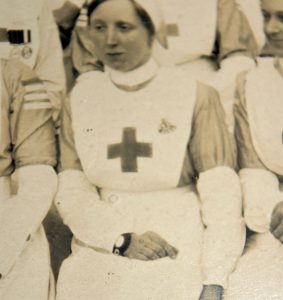 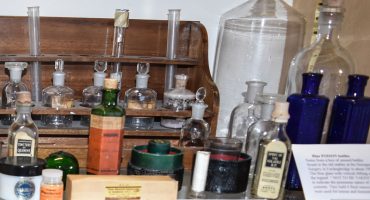 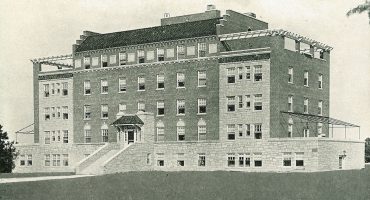 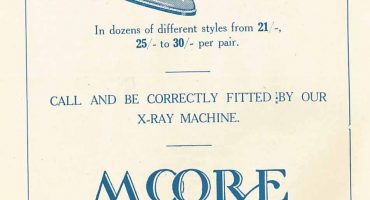