Stars of the 1946 Disney film ‘Song of the South’ visited Chafyn Grove Ward, Salisbury General Infirmary. Staff nurse Targett and student nurses Tanner and Miles met actor James Baskett. Baskett received an Academy Honorary Award for his performance as Uncle Remus in the film; making him the first black male performer to receive an Oscar. He was visiting Salisbury for the release of the film at the local cinema.

The film is based on the Uncle Remus story, which is a collection of animal tales, songs, and oral folklore collected from southern black Americans. Most memorable from the film is Uncle Remus singing “Zip-a-Dee-Doo-Dah”; the film won the Academy Award for Best Original Song. Since release, the ‘Song of the South’ film has been controversial. Some critics have described the portrayal of African Americans as racist and stereotypical. Because of this Disney has yet to release ‘Song of the South’ further for either television or film. 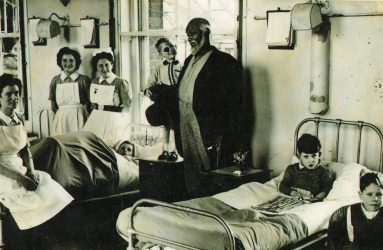 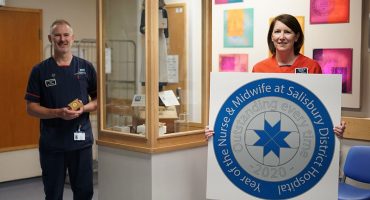 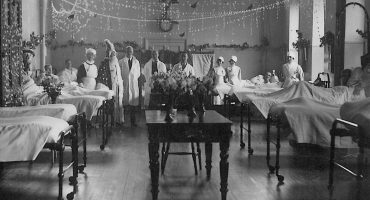 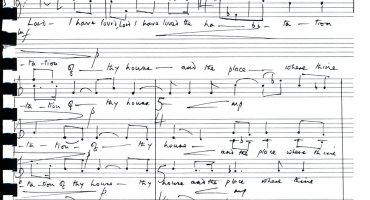