Our archives contain numerous photographs relating to the Duke of Cornwall Spinal Injury Unit, which was built on the Odstock Hospital site in the early 1980s. The Unit was officially opened in June 1984 by Prince Charles and the Princess of Wales. Aerial images (below) show the hospital site before the Spinal Unit was built – on land to the left of the smoking chimneys which were the old kitchens and boiler house, and just after completion in 1984. More recent photographs taken in 2012 by photographer Richard Jeffery show patients taking part in the annual spinal games.

See also our pictures of early computer technology being used to assist patients on the Unit.

Spinal cord injury had long been established as a mortal condition and during the first world war 90% of patients died within one year of wounding and about 1% survived for more that 20 years. Things did not improve between the wars, but things began to change during the second world war and by 1943 Dr Ludwig Guttmann was tasked by the Ministry to establish a new spinal unit in the Hospital at Stoke Mandeville, Aylesbury.

As more units were opened it was realised by the 1970s that the majority of the units set up were in the North of England and the Midlands and that only two served Southern England, i.e. Stoke Mandeville and Cardiff.

In the late 1970s the DHSS decided that the provision south of the Severn/Wash line was inadequate and that two new units were to be created. Salisbury won the bid largely due to the foresight of Senior Consultants and the support of the Regional Rehabilitation and Plastic Surgery units. In 1977 a project management team was established to develop the unit. John Russell, a neurosurgeon, was appointed as the first Director in 1978 and he was joined by Jan Egerton as the Unit Nursing officer.

Work began on the unit in 1981 and the first patients were admitted on the 9th January 1984. John Russell was joined by David Grundy a consultant urologist, who became the units second Director on John Russell’s retirement. The unit was officially opened by His Royal Highness Prince Charles, Duke of Cornwall accompanied by the Princess of Wales on the 27th June 1984. The unit consisting of 48 beds was one of the largest in the country and served a population of over 6 million people at that time.

The philosophy of the unit was to provide a holistic multidisciplinary approach to the management of its patients who were to rely on the support of the unit for many years to come. Within the first ten years, the unit went on the establish a national and international reputation for the treatment of patients with acute spinal cord injury treating over 500 patients with and acute SCI and over 50 patients with acute paraplegia or tetraplegia due to medical conditions or benign tumours.

While early admission, i.e. within 24/48 hrs of injury, was the aim of the centre this was not always possible and the complications seen in those admitted late to the unit resulted in several publications which highlighted the need for early communication with the unit and more appropriate treatment, which reduced the complication rate significantly.

The subsequent development of an outreach programme has also contributed to the reduction in complications in the early stages and later lives of the patients treated. 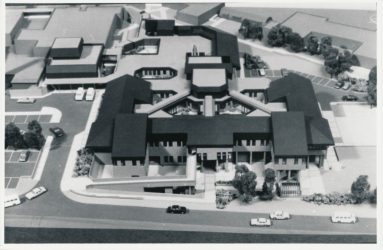 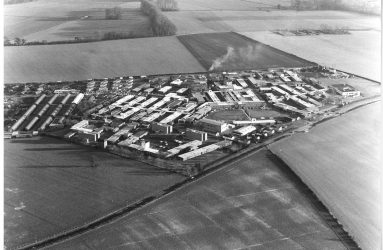 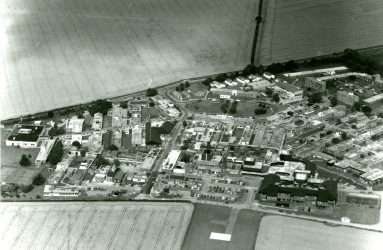 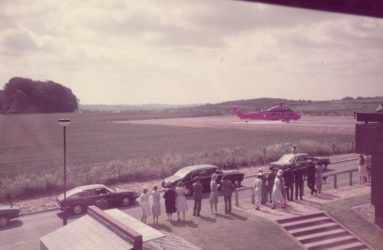 HRH Prince and Princess of Wales arrive to open the Unit 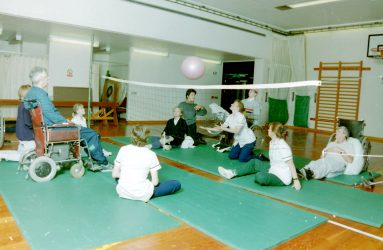 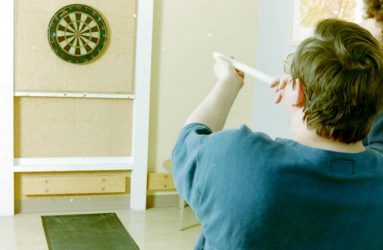 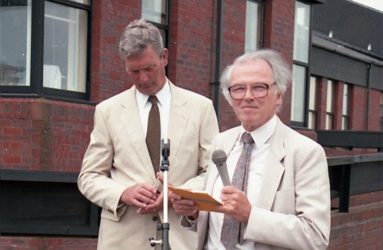 Speech to mark 10th anniversary of the Unit 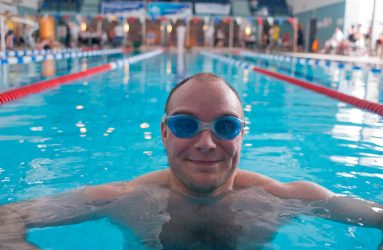 In the pool, annual spinal games 2012 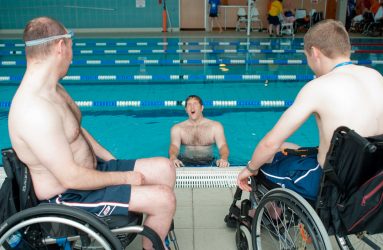 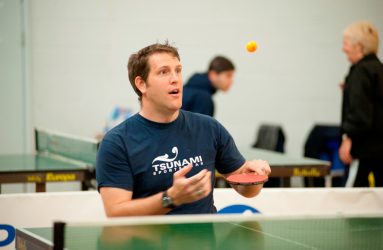 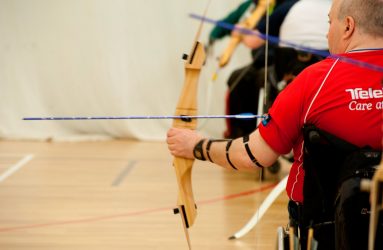 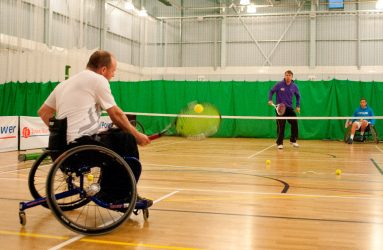 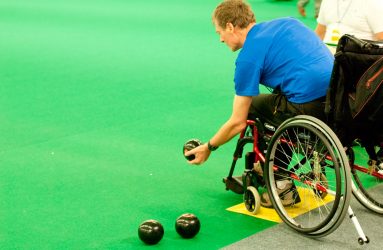 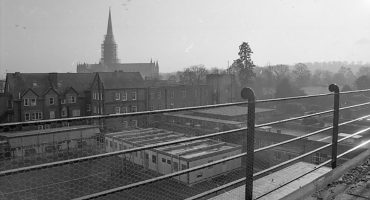 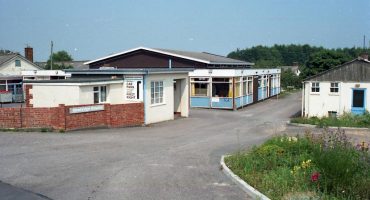 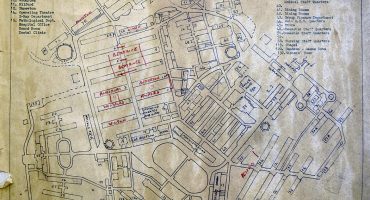