The Hospital of St Nicholas was founded by Robert Bingham, Bishop of Salisbury, in 1228. It was built next to the ford over the river Avon, and today can be found near Harnham Bridge in St Nicholas Road.

Religious staff and chaplains undertook charitable work looking after the sick and infirm, with beds in the nave of the southern chapel of the building. Chancellor Wordsworth in his book ‘St Nicholas Hospital’ states it was a semi-secular organisation and not ruled by monastic foundation. (Source: The History of Salisbury Infirmary, 1922 by Alderman Charles Haskins, p1.) 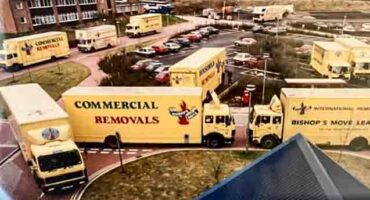 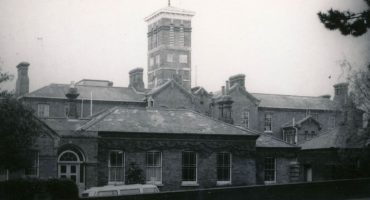 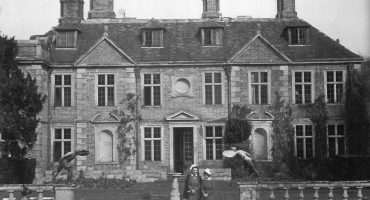